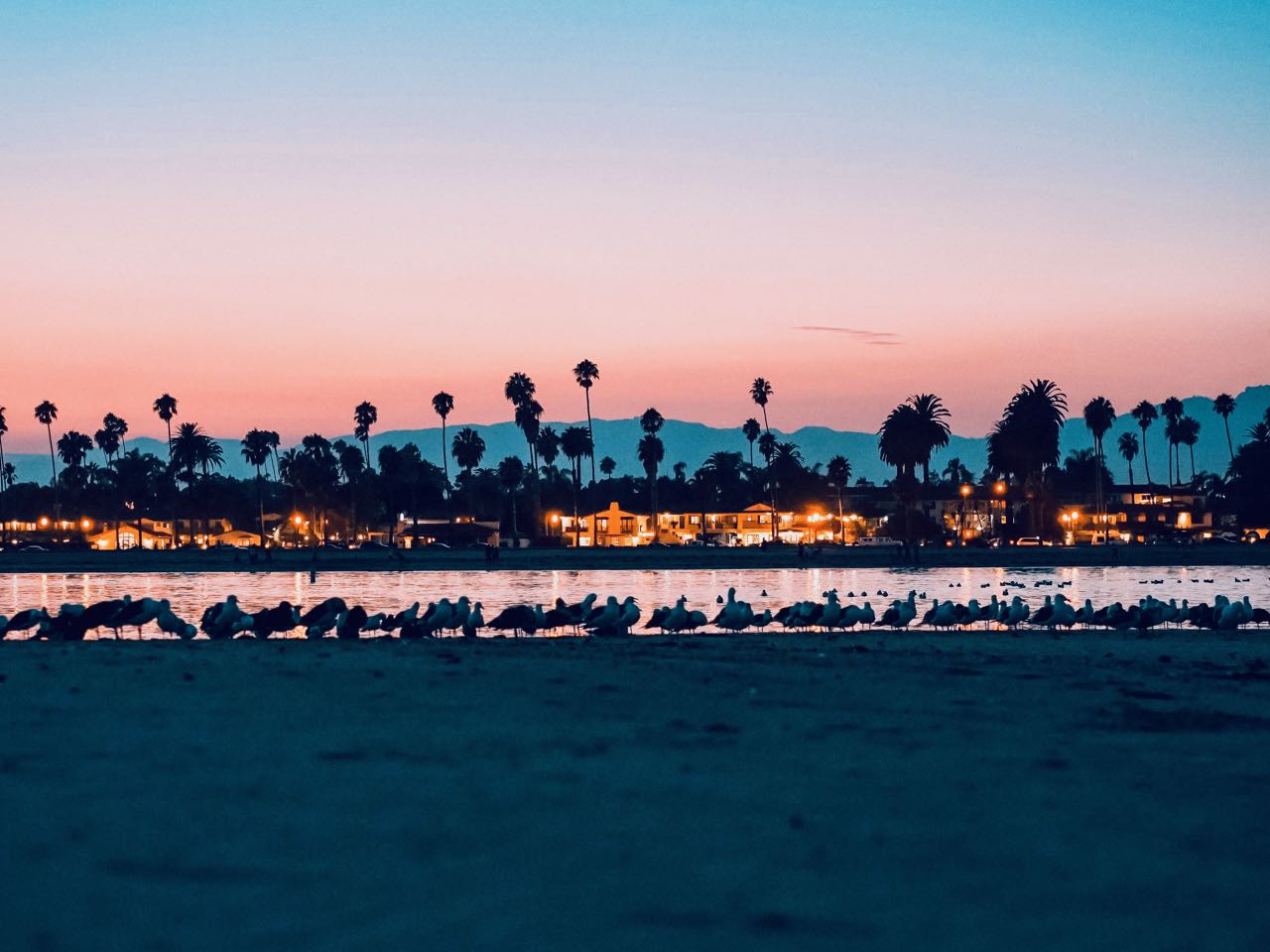 Founder, Lorena Ortiz Schneider, graduated from the Middlebury Institute of International Studies at Monterrey (MIIS) with a Master’s in Translation and Conference Interpretation in 1992. Fueled by a passion for facilitating understanding among people from different cultural and linguistic backgrounds, Lorena began her career as a liaison and seminar interpreter with the U.S. Department of State.

With a move to Santa Barbara, California, Ortiz Schneider Interpreting & Translation was founded to serve the local community of doctors, lawyers, and limited English proficient individuals in 1999. The company flourished thanks to Lorena's care and attention, her husband Martin's early involvement and support, and later, that of her two sons. Most recently her son, Leo, has taken on a significant role in operations and general management.
‍
Over the course of 20 years, Ortiz Schneider has expanded services across 200 languages and diverse verticals, and continues to provide quality language solutions for clients throughout California, as well as to customers across the nation and globe.

In addition, Ortiz Schneider has been a leading advocate for the professional language service industry, through leadership in organizations such as the American Translators Association (ATA), the Association of Language Companies (ALC), the Coalition of Practicing Translators and Interpreters (CoPTIC), among others. 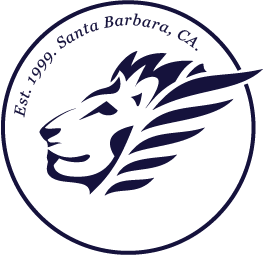 Born in Ecuador, and raised in Mexico, Spain, England, and California, languages have been a fixture in Lorena’s life since birth. As an adult, she has lived in France and Argentina and traveled extensively. A native English and Spanish speaker, fluent in French and working Portuguese, Lorena earned her Bachelor's at the University of California, Santa Barbara and Master's from the Middlebury Institute of International Studies at Monterey in Translation and Conference Interpreting.
As a passionate professional interpreter and translator since 1992, Lorena is an American Translators Association Certified Translator, and Credentialed Interpreter, as well as a California State Certified Administrative Hearing Interpreter. She has worked for the US Department of State as a Liaison and Seminar Interpreter, as a Conference Interpreter for private industry and community based programs, and as an interpreter in medical and legal settings. Lorena is also a Cross Cultural Communications Licensed Trainer, sharing her many years of experience with the next generation of linguists.‍
‍Lorena has garnered several awards for her industry leadership. She is a current member of the American Translators Association's (ATA) Board of Directors, the recipient of ALC's William Graeper Award for Advocacy (2020) and the JNCL's Power of Advocacy Award (2020). She has also served as the Assistant Administrator for the ATA's Interpreter Division, and was previously the chair of the ATA's Advocacy Committee. She has presented at the California Federation of Interpreters Conference, Interpret America’s 5th and 6th Summits, Work Comp Central’s seminar on Ethics, and NAJIT's 2018 conference.
Lorena has served as a member of California Workers’ Compensation Interpreters Association leading the Advocacy Committee, guiding the California Department of Industrial Relations and state lawmakers to improve working conditions and pay for interpreters in the Workers' Compensation field. She is also the founder of CoPTIC America. Under its previous moniker, the Coalition of Practicing Translators and Interpreters of California, or CoPTIC, the organization successfully lead the language industry in its constituent-driven advocacy effort to earn an exemption from California's "gig-economy" law, AB 5. This success protected the longstanding freelance status of linguists, which has been vital to the health and viability of the language industry, and those who benefit from its services. The coalition has since been renamed CoPTIC America, as it has expanded its advocacy nationwide to support language professionals nation wide. 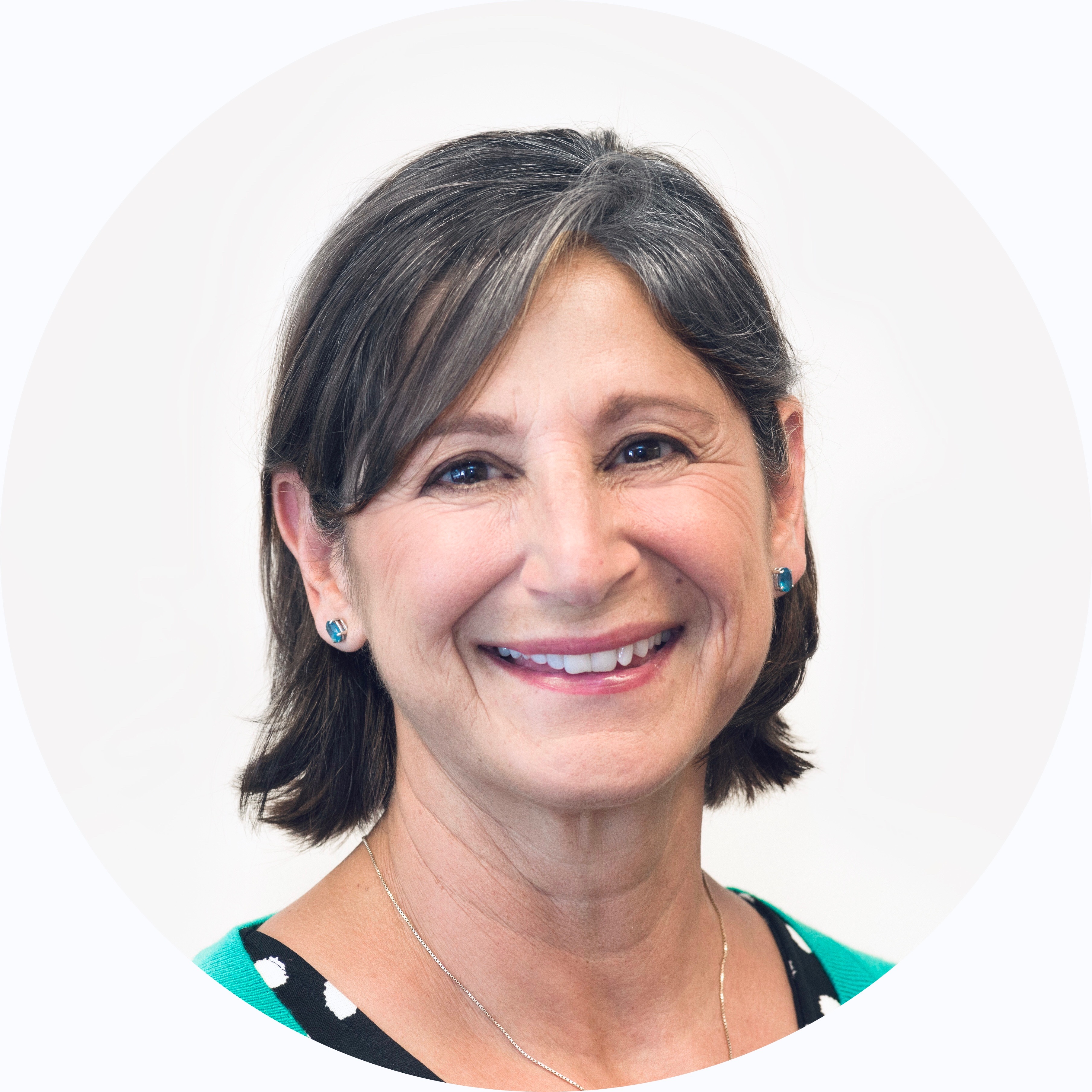 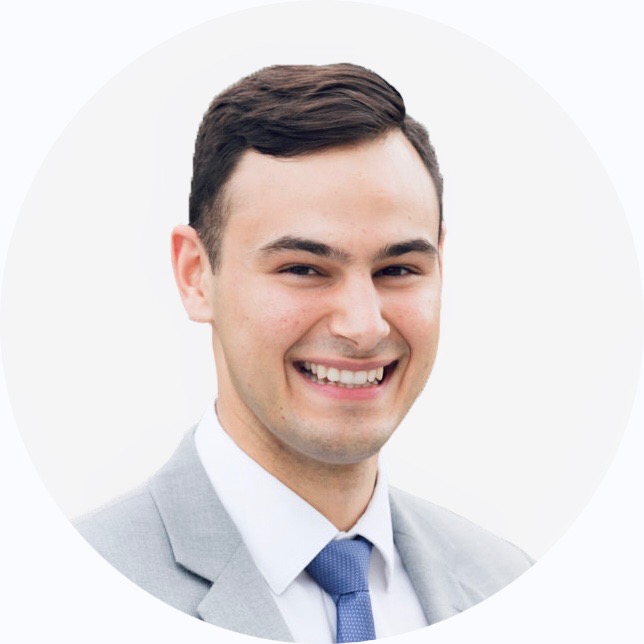 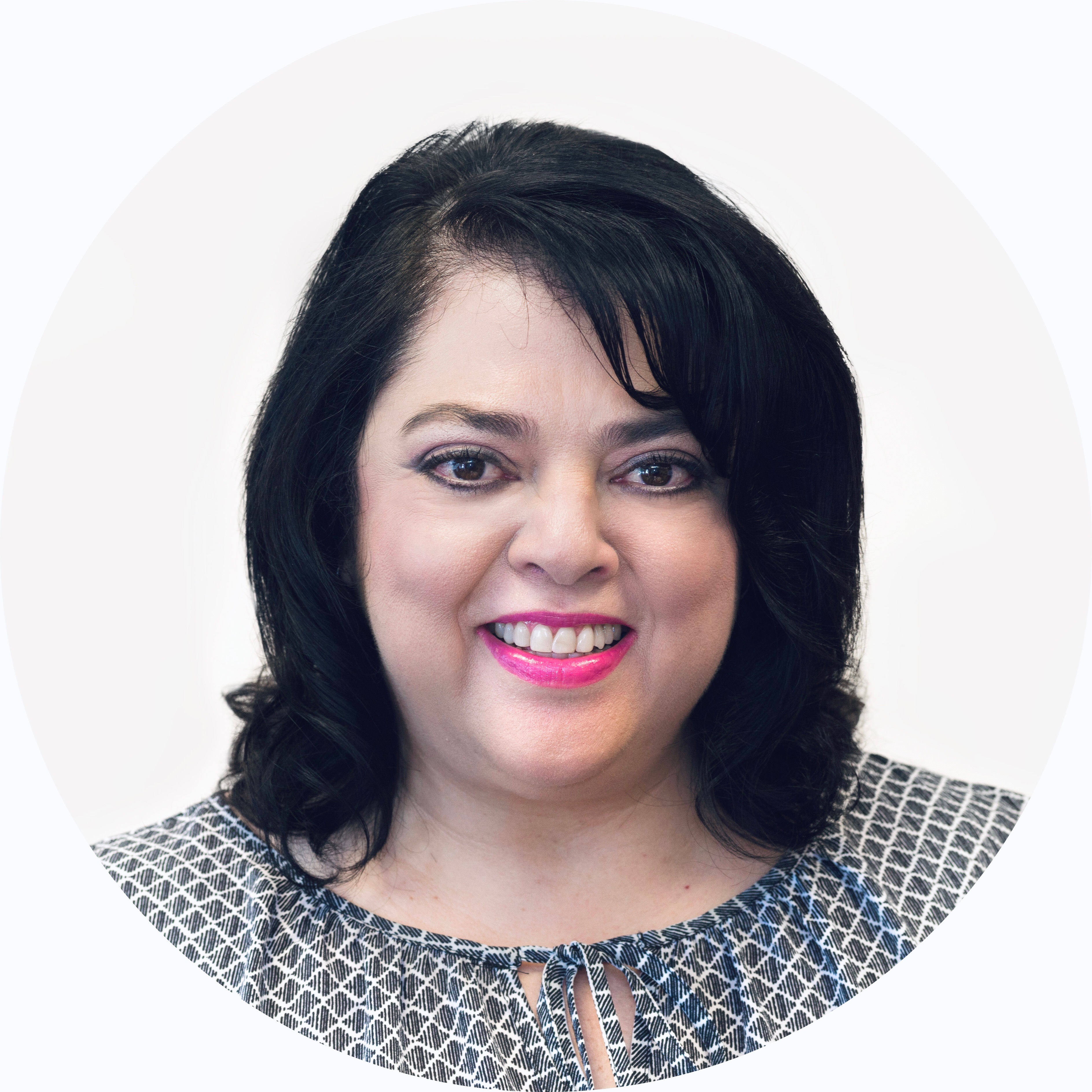 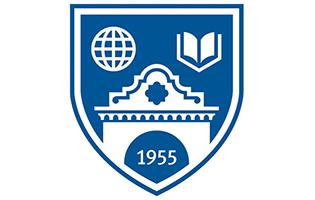 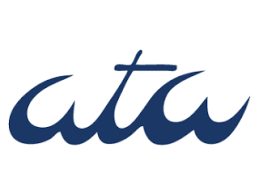 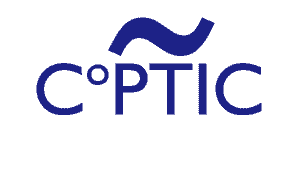 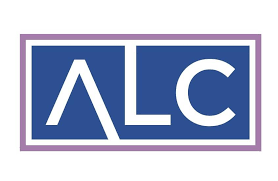 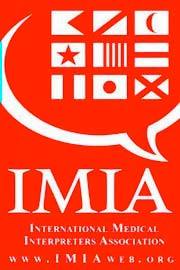